I attended WIA this year.  I'm told I have an unapproachable look about me.  Consequently, folks generally don't cozy up to well; unless they are trying to sell me something.  Other folks often cite the camaraderie as the highlight of WIA.  Well, for the overarched troll crowd like me the highlights were more tangible.

The best thing about WIA 2014 for me was the discovery of the Moravian desk form.  Head on over to Google and search for images of a Moravian desk.  Go ahead, I'll wait.  If you don't want to wait, I offer this spoiler:  you won't see any desks in the search.  Before visiting Old Salem, I never even heard of the style.  I didn't realize at the time the paucity of documentation of the form, so I only took two pictures: 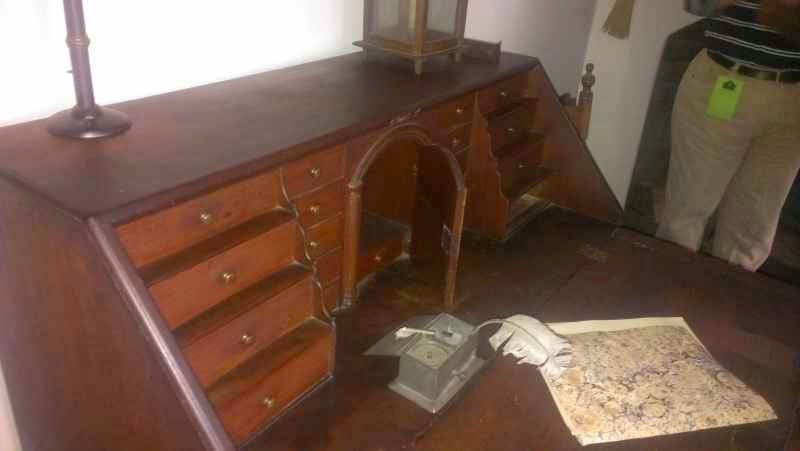 I've never been interested in desks of this type before.  They are too often copied--cheaply--and pawned off on the public as 'fine furniture'.  However, something about the Moravian style spoke to me.  The stepped feature of the outer drawers and the simplicity of the middle drawers evoke something 'new'.  It also appears wider than the run-of-the-mill tambour roll top desk, yet narrower than the high end furniture gallery double pedestal monster.

I spent a considerable amount of time looking at the examples.  I wanted to take in the experience and not cloud it with scads of shutterbugging.  I thought I'd be able to find many resources for plans and such.  I was dead wrong.  Some day I will build one of these, but I have to come up with a plan first.  I don't want to screw up such a large project with a cartoon looking recreated design of my own. 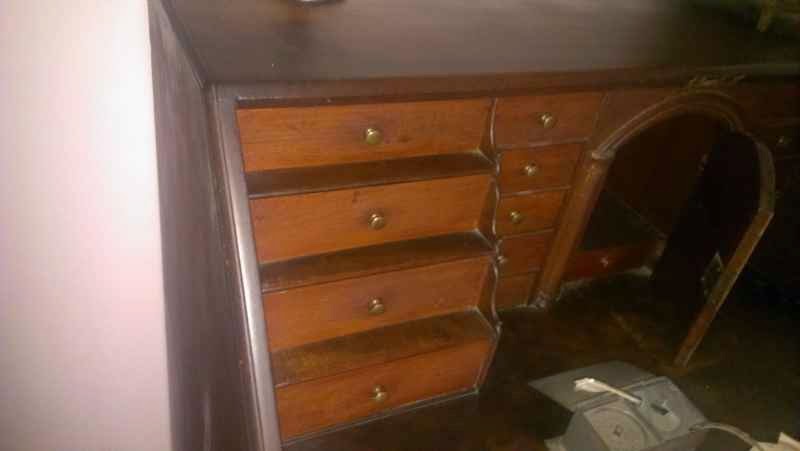 Another highlight was a visit to Finnigan's Wake.  OK, several visits. 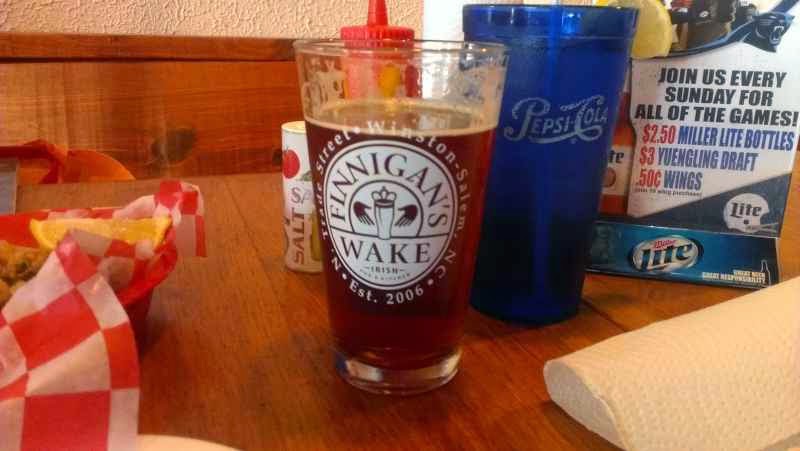 Shepherd's pie and the mushrooms are pretty darn good.  I bought four of the glasses as souvenirs; odd since I don't usually do things like that.

Here is some publicly displayed art from Winston Salem: 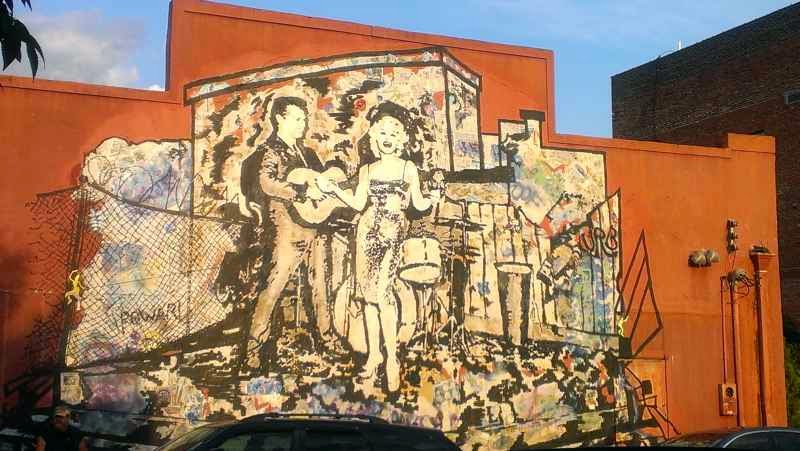 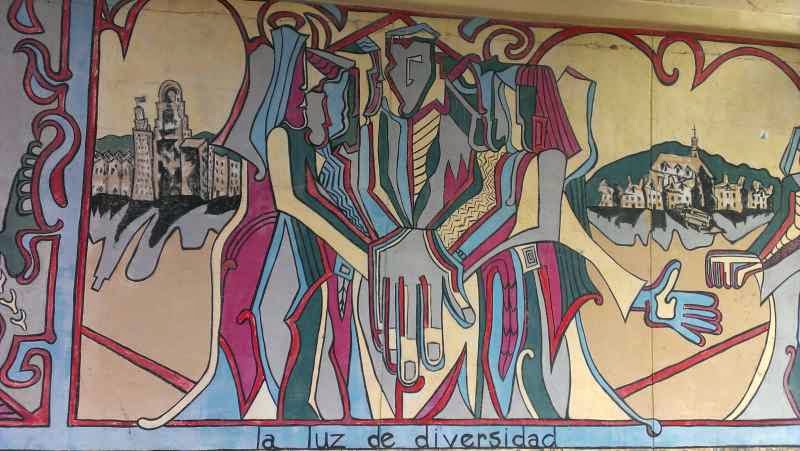 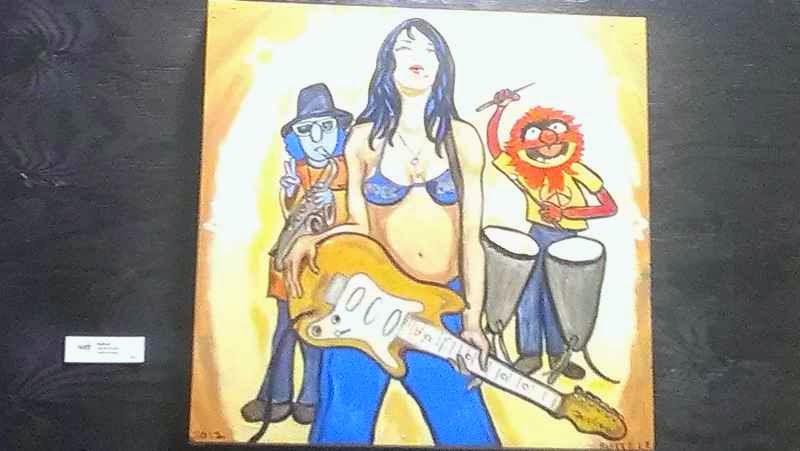 Here is the gallery of photos from touring MESDA and Old Salem.  I'm putting these here mostly for my reference over the next few weeks. 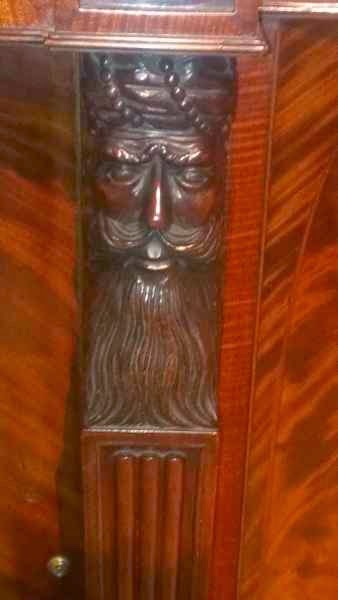 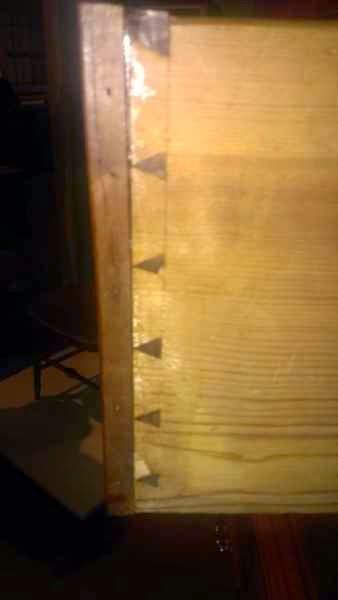 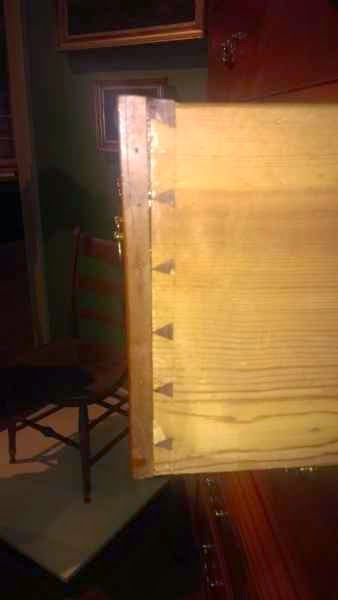 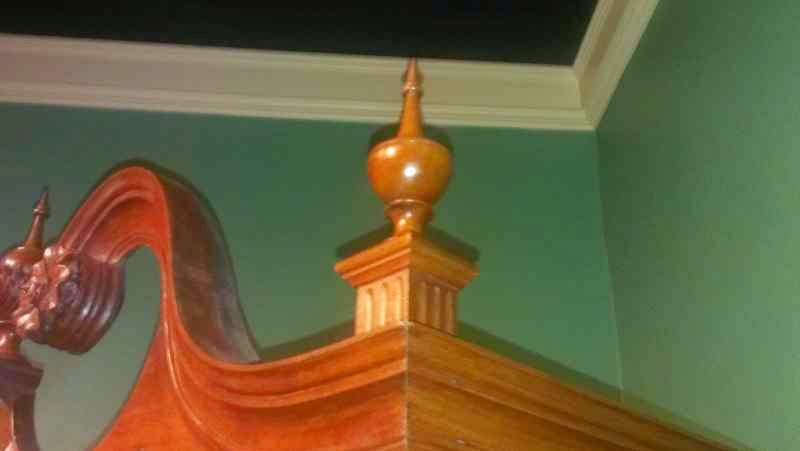 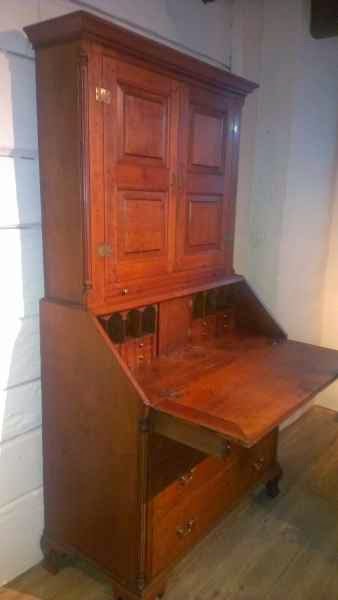 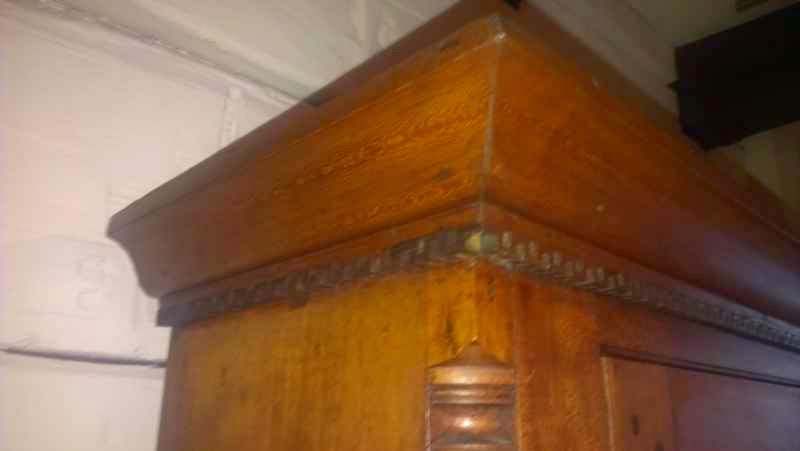 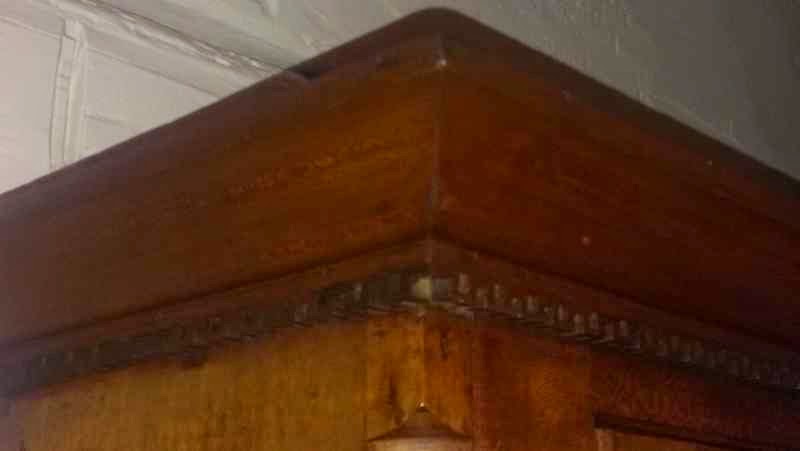 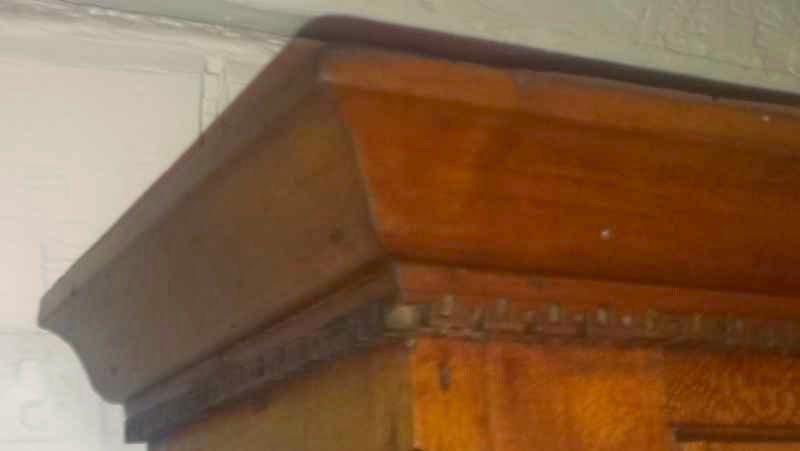 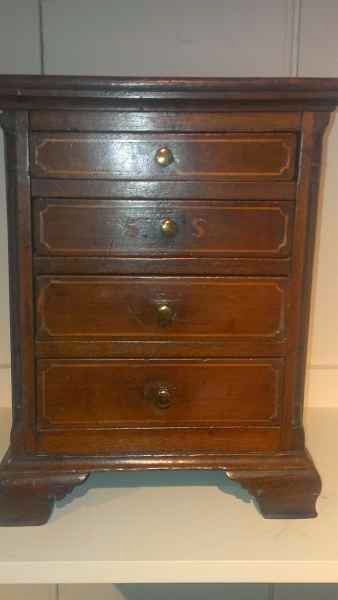 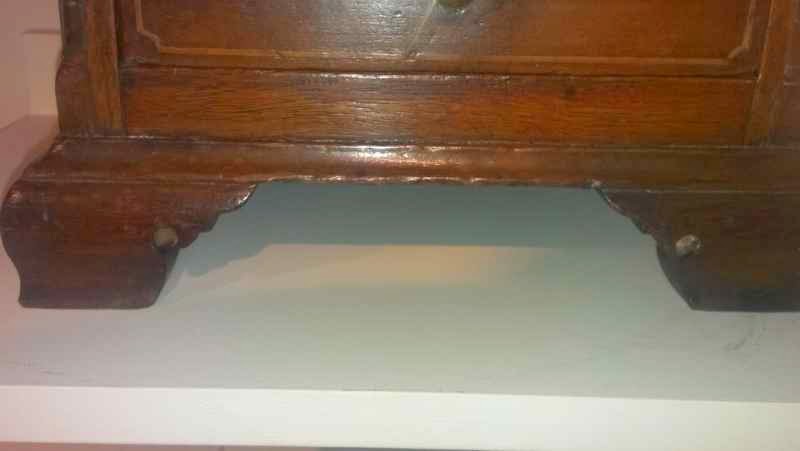 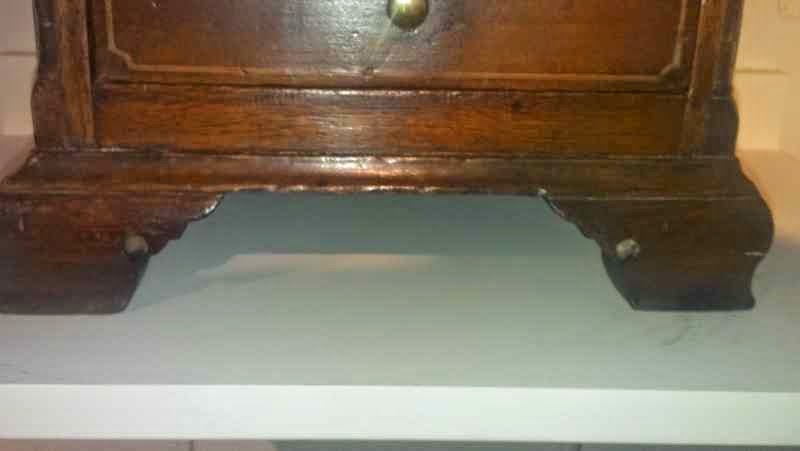 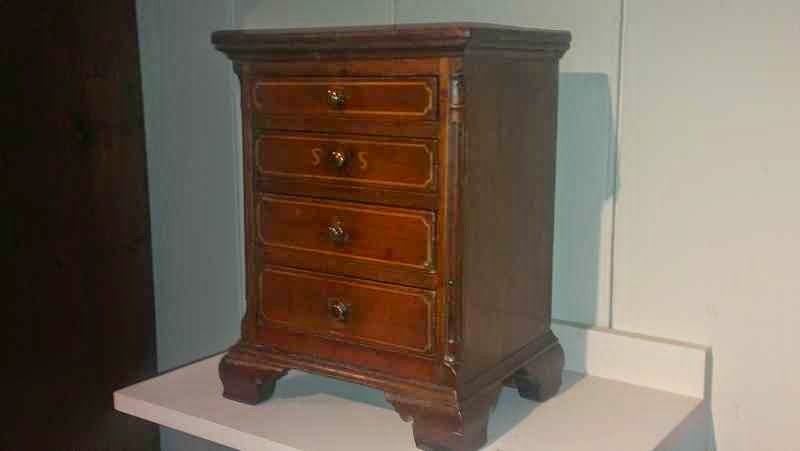 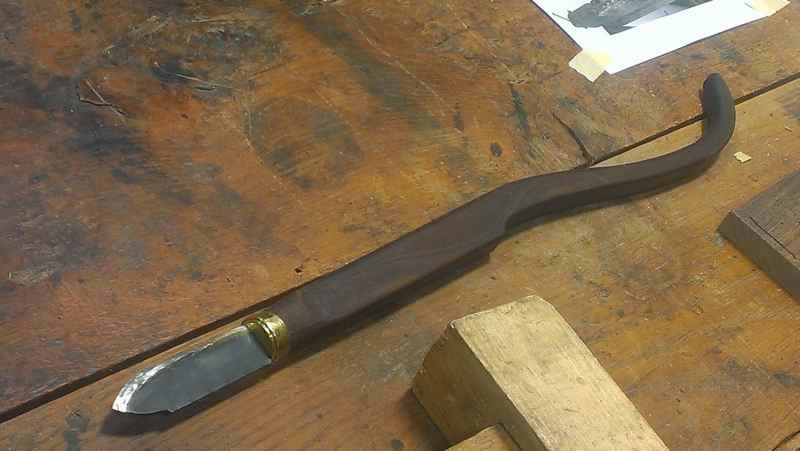 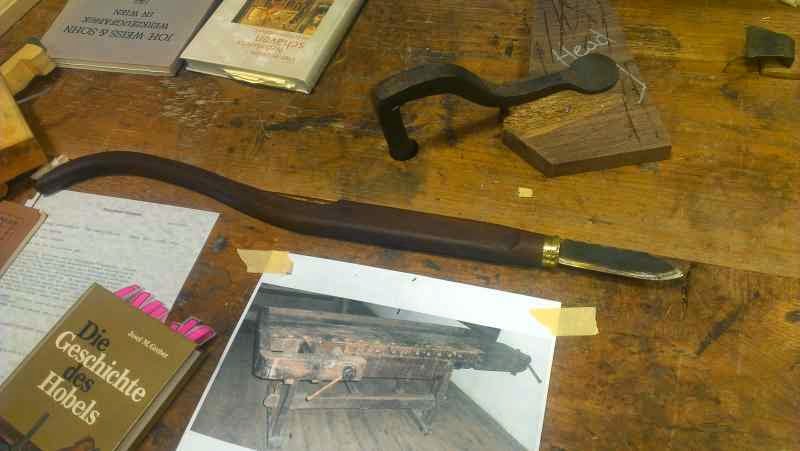 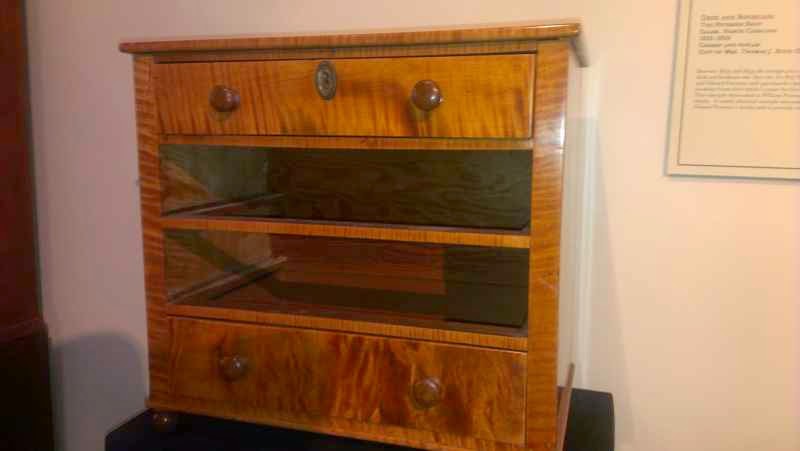 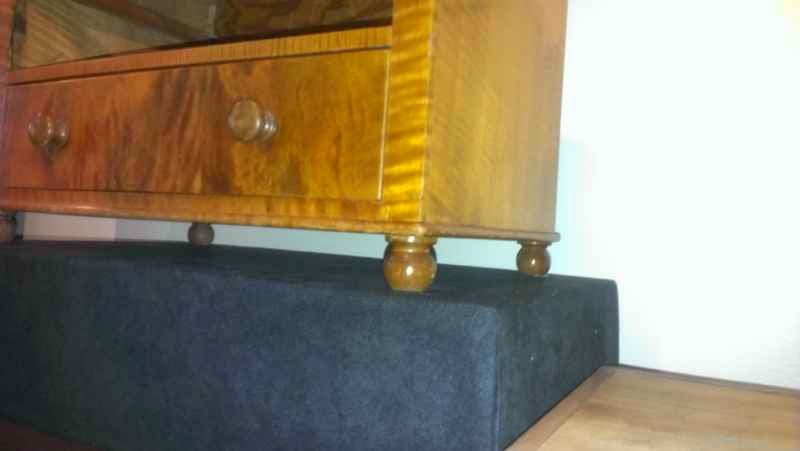 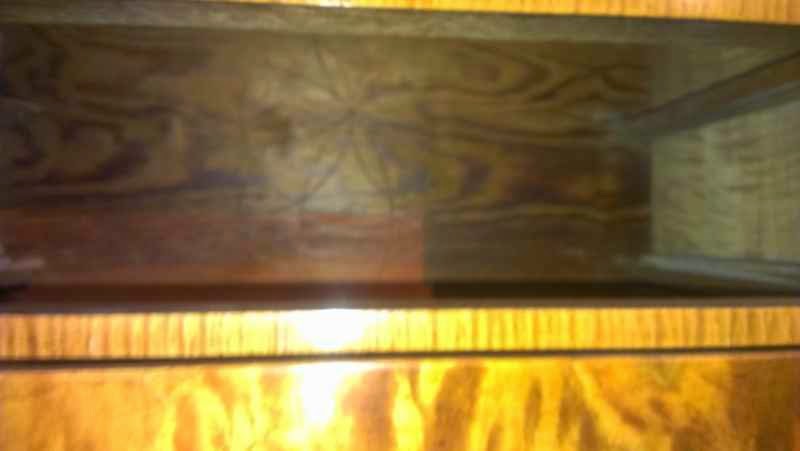 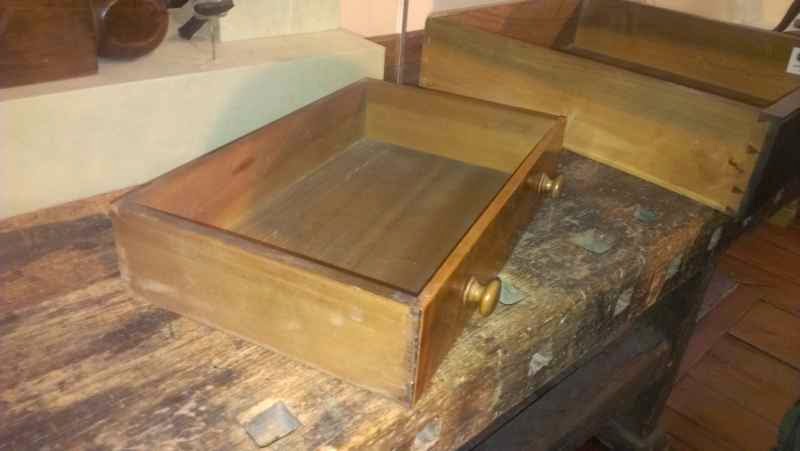 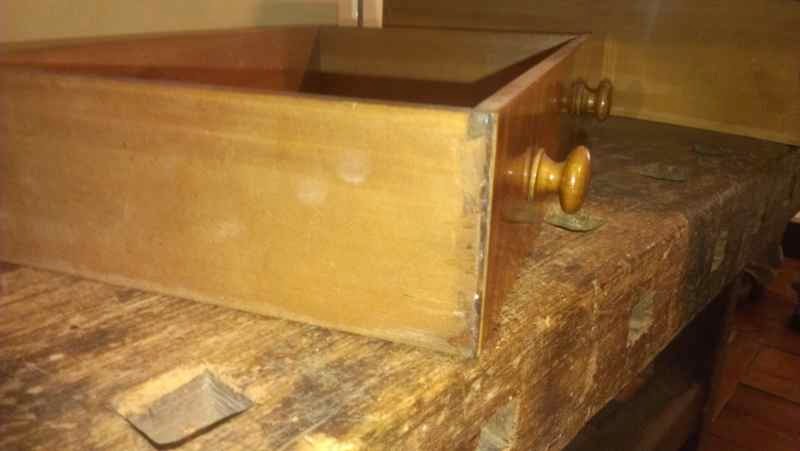 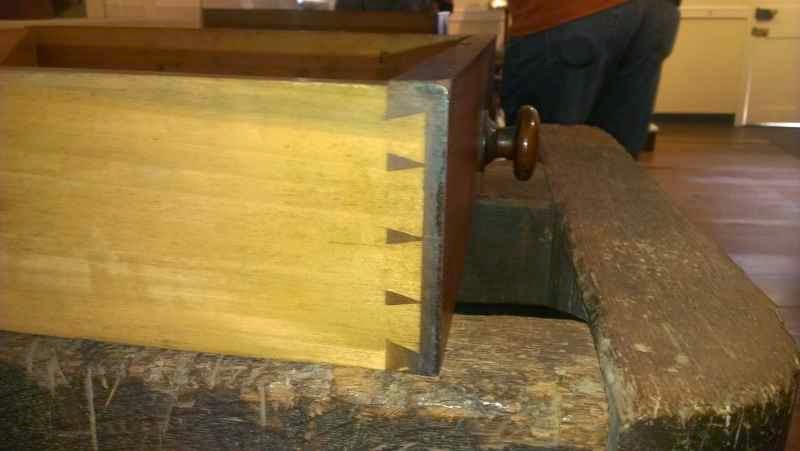 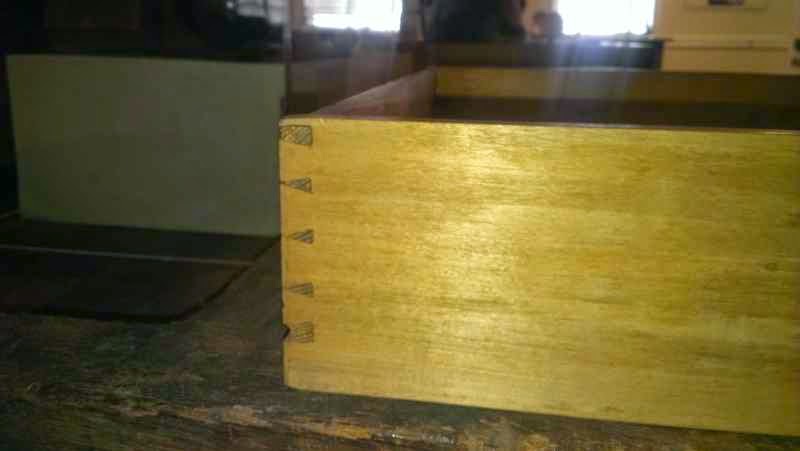 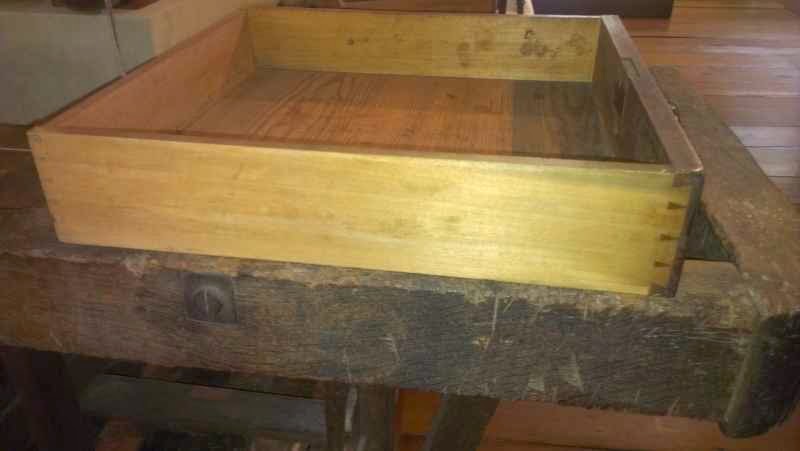 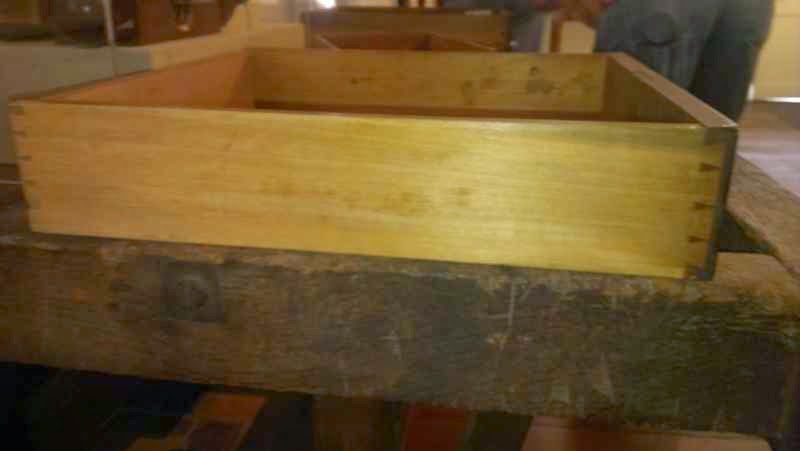